Loki – God of Mischief, Prince of Darkness! Pretty powerful name don’t you think? I won’t bother to ask you if you’ve seen the Avengers Movie, but for the sake of argument I’ll talk a little about him.

Loki is Thor evil brother, whose schemes and manipulation led to the formation of the Avengers.He has many abilities such as shapeshifting, dark magic and can easily influence on others.

And because he’s one of my favorite character, I’ve decided to put him in a better light. That’s how I’ve come up with Top 7 Loki Parody T-shirts. For all those who are already part of “Loki’s army” I hope I’ve made your day!

Let’s start with one of my favorite – Loki’s Charms! Ever wanted to taste the marshmallows of the gods? Now you can with all the flavors this trickster can steal! 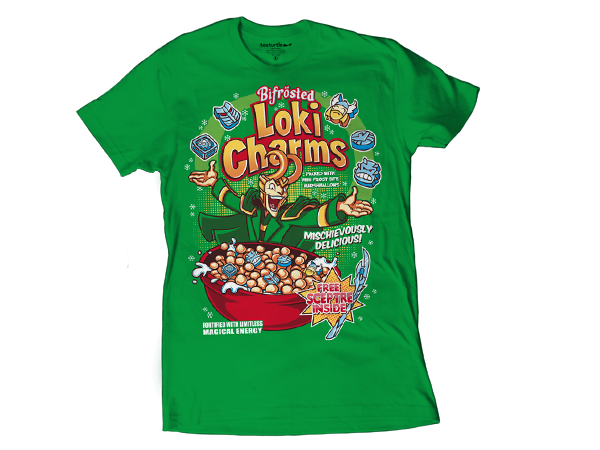 Up All Night To get Loki T-shirts. Tom Hiddleston likes to dance like a demi god and he’s pretty good at it. We can only assume he learned from the god of mischief 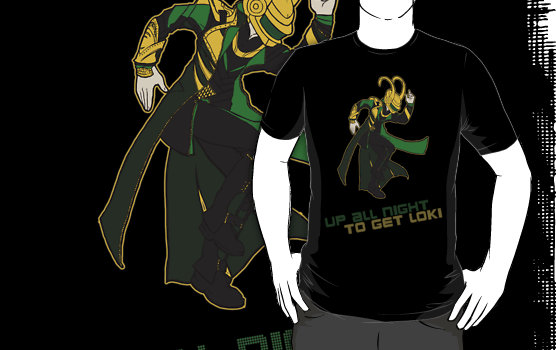 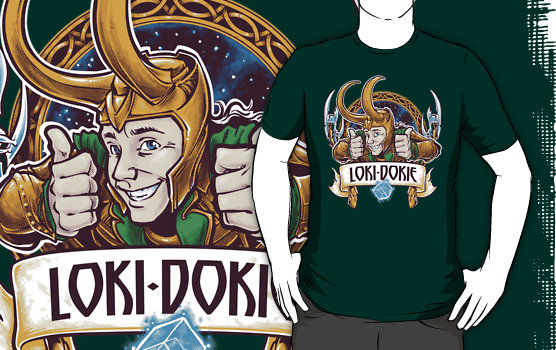 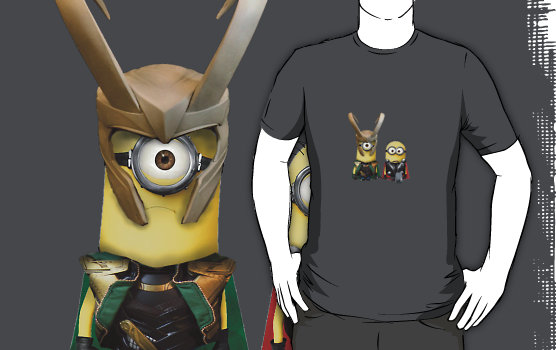 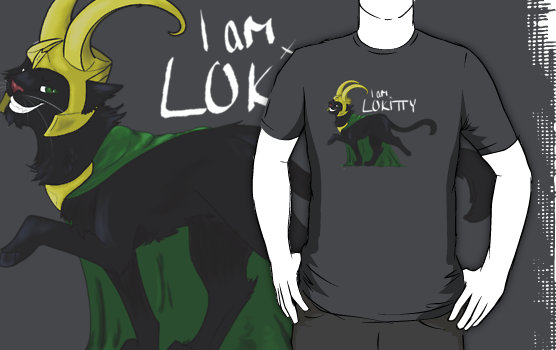 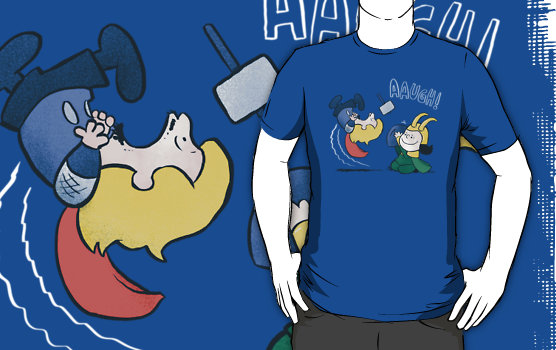 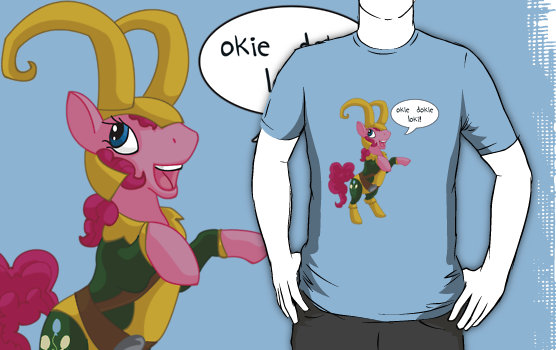