Gal Gadot as Wonder Woman in Man of Steel sequel

We’ve talked this week about what are your thoughts on Ben Affleck as Batman! Today, Warner Bros has confirmed the rumors: Gal Gadot as Wonder Woman.

Gal Gadot, crowned Miss Israel in 2004, will play the role of Wonder Woman in the film. Until today her work as an actress has included roles in movie such as Fast and Furious and Date Night. According to the film’s director Zack Snyder, Gal Gadot is “perfect for this role”!

For those who haven’t heard yet check out this article where you have more details! Ben Affleck as Batman

And now let’s get the cards of the table. Personally, I’ve seen her playing in Fast and Furious and I think she would manage the role. Wonder Woman is character who has existed for more than 70 years and she’ll continue to exist! There were a few attempt to make her a movie, or a TV Show but it didn’t work! Until now.
[interview quote=”Wonder Woman is arguably one of the most powerful female characters of all time and a fan favorite in the DC Universe”]
The movie will hit theaters in July, 2015. Until then have a look at this cool Wonder woman T-shirts that I’ve gathered for you! 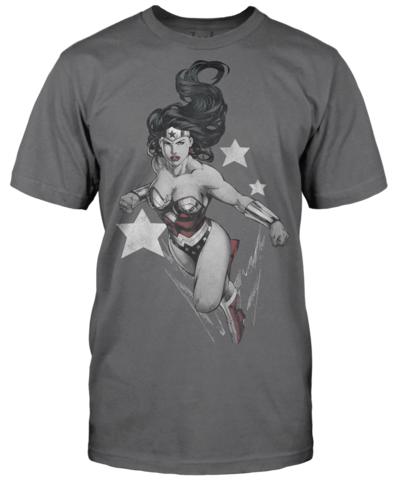 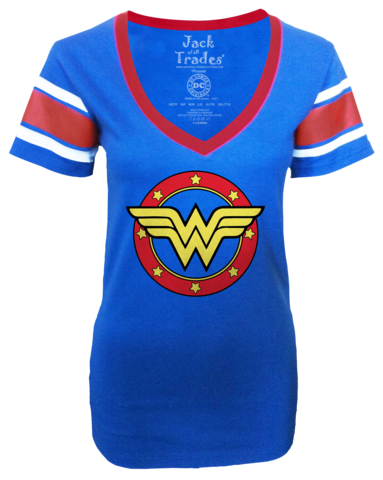 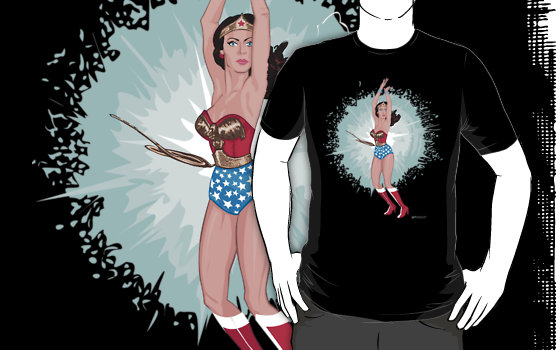 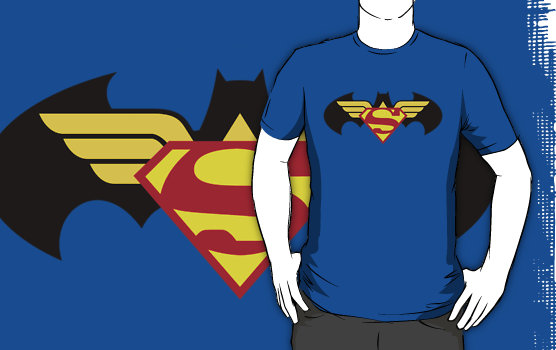 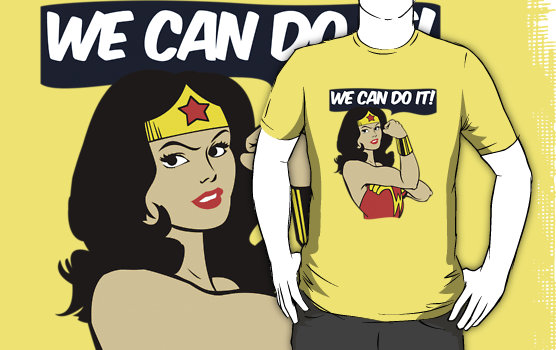