Thor 2: Review, some fun facts and a bunch of Loki & Thor t-shirts!

I’d like to start today’s post with something funny that will definitely make you laugh! Guess what a Chinese cinema advertised for the superhero sequel Thor: The Dark World? Take a look! 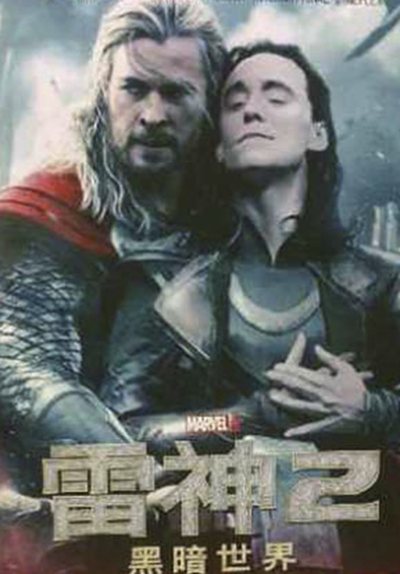 Go ahead and laugh, I know I did. The picture was originally created by the user bbqfish2012 and it appears that Thor is protectively spooning with his evil brother. Anyway, the picture had a huge success on twitter and the the user actually said a while later in a comment the following: “If I were paid 1 yuan each time the photo is retweeted, I would be rich.”.

But enough with this bromantic relationship, cause we all know that will never happen, right? What’s even better? The two brothers team up in order to take on an even greater threat than their own “personal affairs”: evil Malekith!

Some fans weren’t very satisfied because apparently it wasn’t “enough Loki in this movie”. From my opinion, Loki seems to always be the most interesting character in his movies. He deserves to have his own movie and who knows maybe we can push Marvel to do so! And by we I mean the fans.

Speaking of Loki, I’ve promised you a bunch of Loki &Thor T-shirts and I’m going to deliver.

Here’s the newest addition to Jack of All Trades Thor Collection: Loki T-shirt Boss! Who always believe that he’s a BOSS and you should treat him as one? 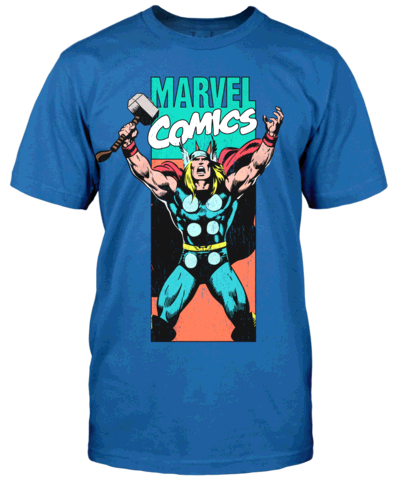 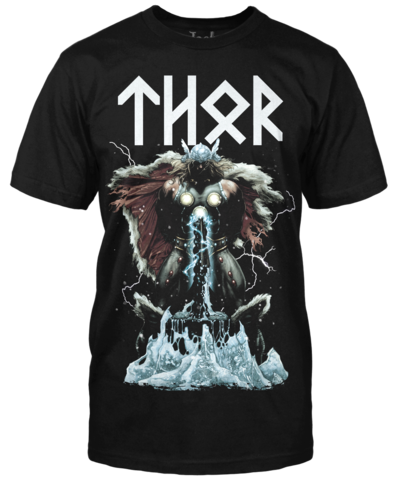 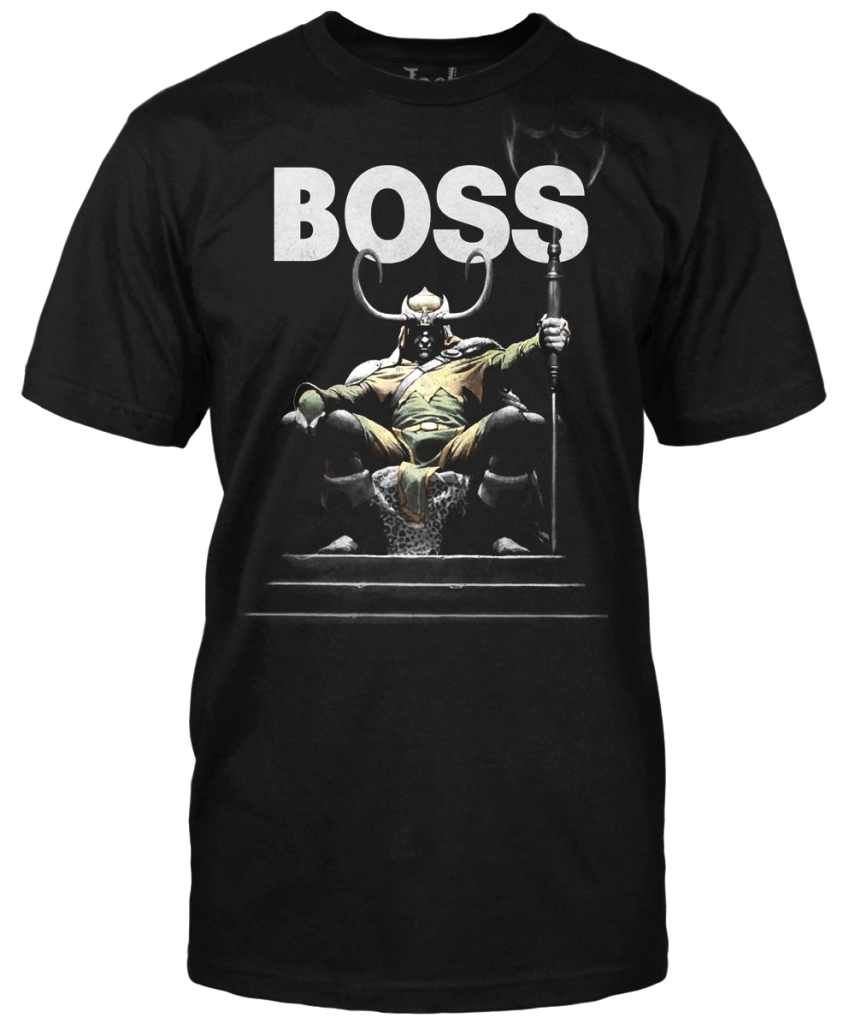 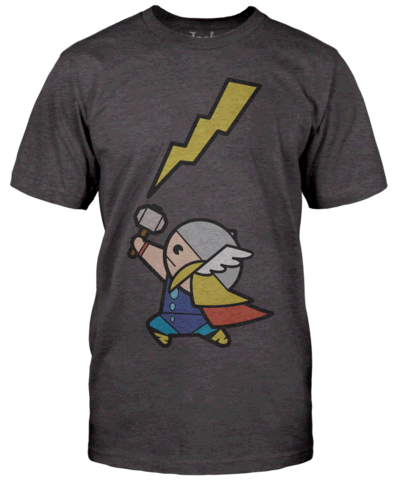 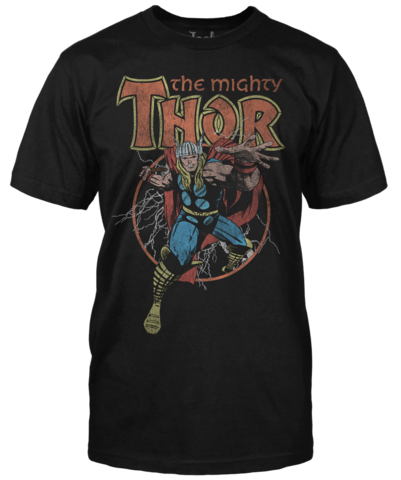 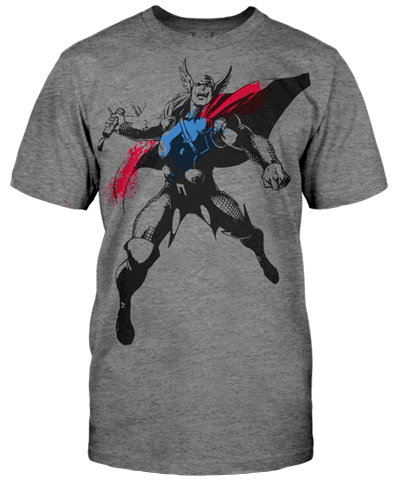 For more awesome t-shirts like this ones here check out Jack of All Trades store and buy as many you want!