One wise man once said that in order to know where you are going, you have to first know where you came from. Don’t panic – this is the first and last philosophical sentence in this article.

Keep reading cause we’re about to tell you some interesting, cool facts about Tees. Here we go:

1. Every year, all around the world 2 billion tees are sold. 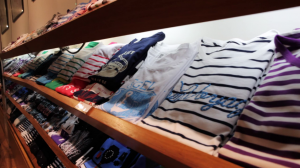 2. The first promotional t-shirt was printed for the movie “The wizard of Oz” 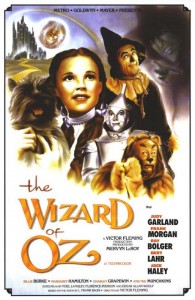 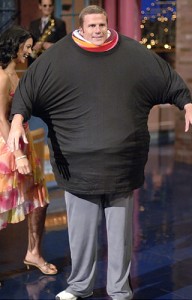 5. Up until the 1950’s, t-shirts were still considered underwear, until John Wayne, Marlon Brando, and James Dean shocked Americans by wearing their “underwear” on T.V. 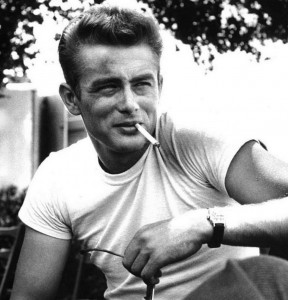 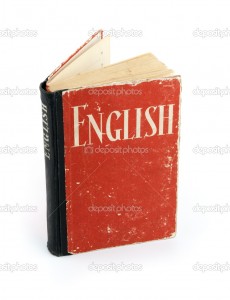 7. About 62% of Americans claim to own more than ten t-shirts in their wardrobe. 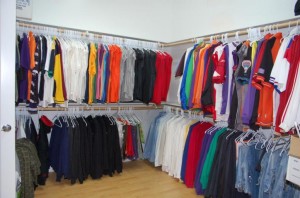 For more cool article like this check out Teehunter’s Blog!