Breaking Bad T-shirts – Brings us closer to our AMC Heroes!

Team TeeHunter is a huge fan of the TV show, we’ve seen all the episodes and right now we’re excited to see what’s next..  On August 14, 2011, AMC announced that the TV Show was renewed for a fifth and final season consisting of 16 episodes. Season five is split into two parts, 8 episodes each. The first half premiered on July 15, 2012, while the second half will premiere on August 11, 2013.

The first part of the season focuses on Walter and Jesse’s business, while the other important storyline revolves around the deteriorating marriage between Walt and Skyler. At the end Walter finally agrees to quit producing meth for good and that’s when Hank, his brother in law, finds the book that Gale gave to Walt and sees the line “To my other favorite W.W.” on the first page. What will Hank do to W.W.? Looking forward to see!

Long story short what I decided for today’s article is to showcase top 10 Breaking Bad T-shirts, hope you’ll enjoy it, buy them and wear them whilst you’re watching the show. 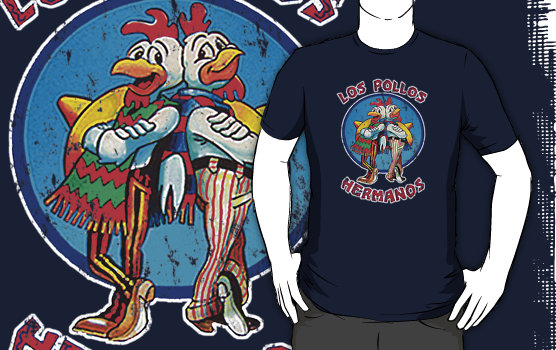 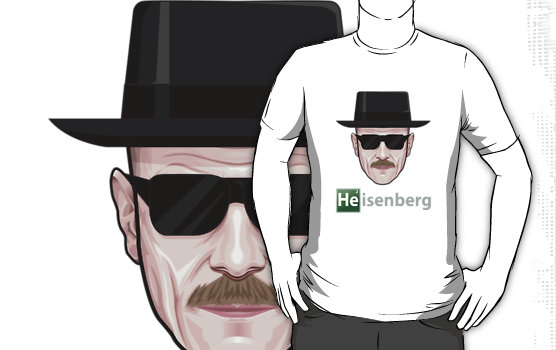 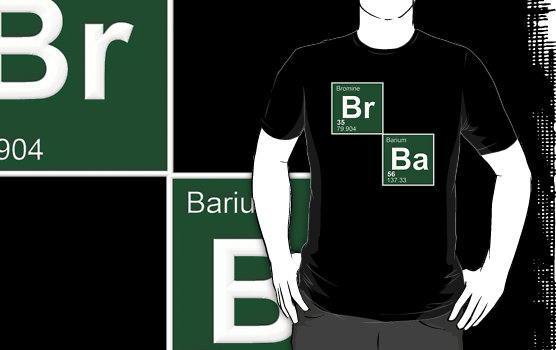 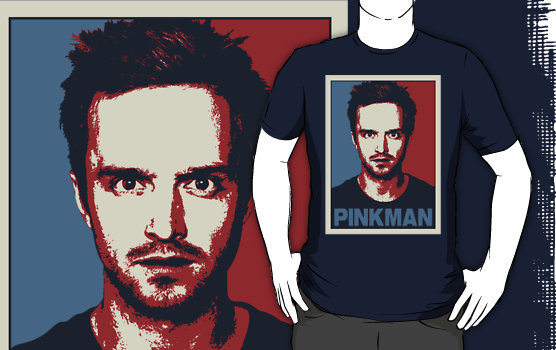 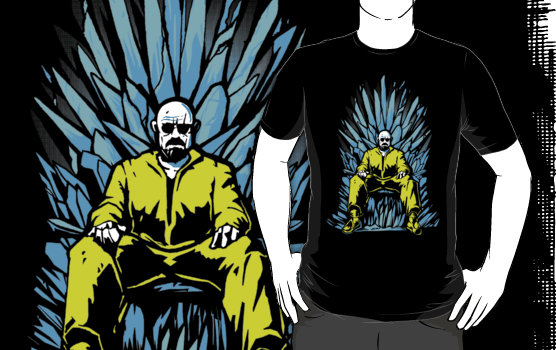 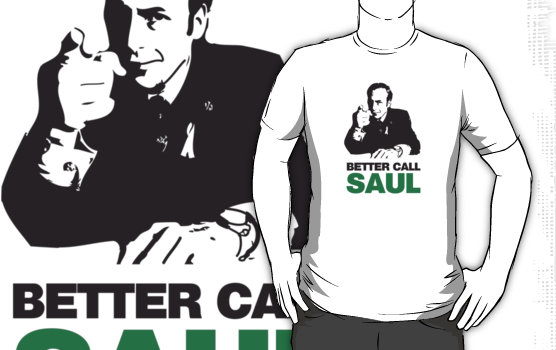 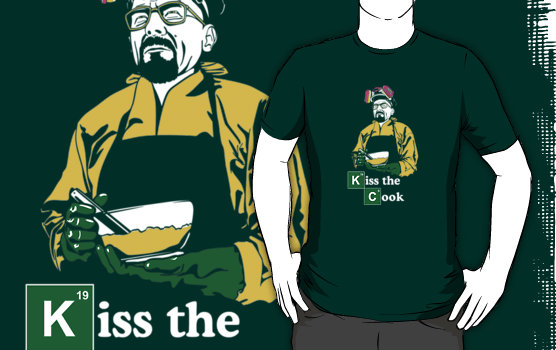 8.Heisenberg and the Cartel of Death 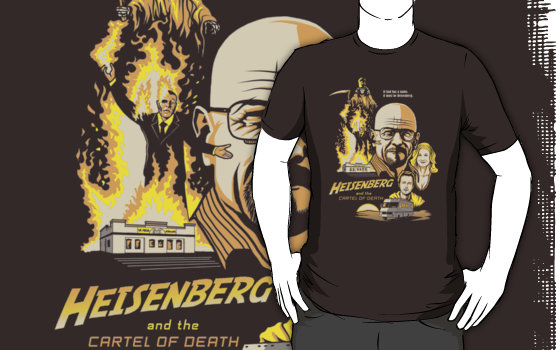 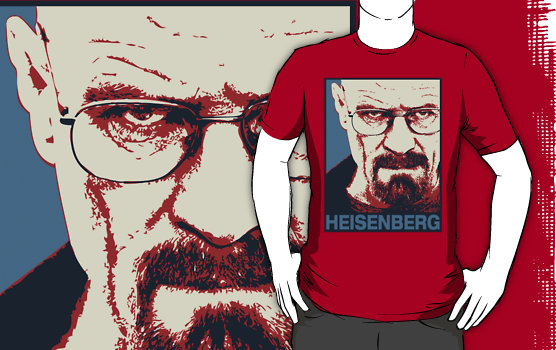 10.All Hail The King 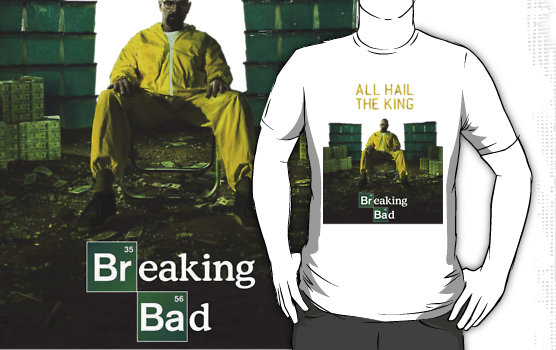 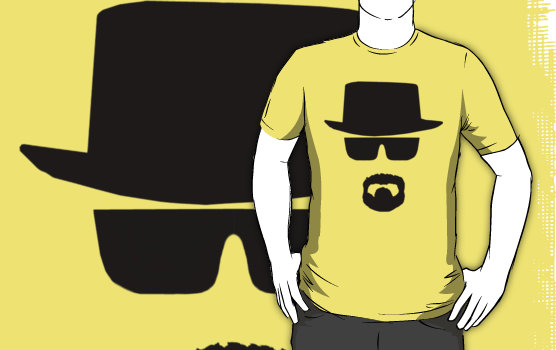 For more Tees check out our collection here or this one from tshirtonomy!