Fresh off the press, new tshirts from Declaration are here just in time for summer. Each tee has an interesting background so take the time to read the descriptions. Available from Declaration online store. 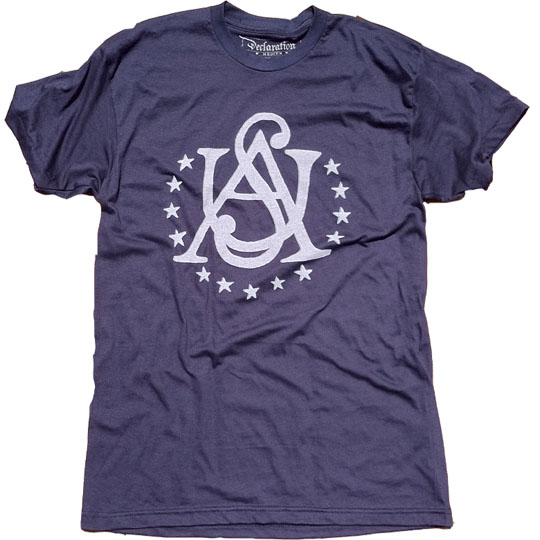 Independence: This ornate U.S.A. monogram was engraved on the buttons of Continental Army officers during the Revolutionary War. This intertwined symbol is believed by many to have influenced today’s dollar sign, $. The thirteen stars are incorporated to represent those thirteen brave colonies that rebelled against tyranny. 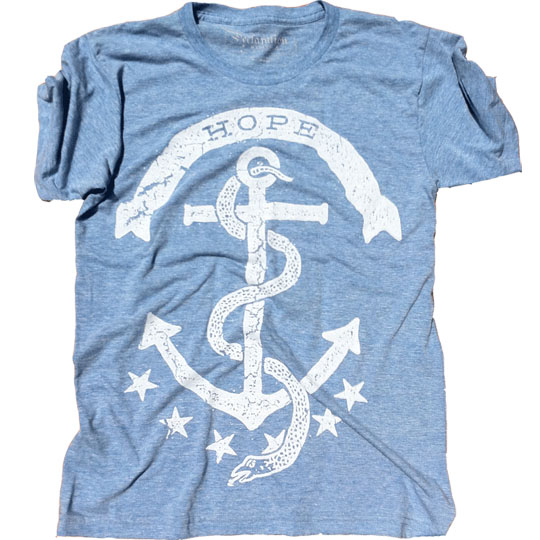 Hope: This Rhode Island Regiment Flag was flown above the many Rhode Islanders whom fought during the Revolution. The typical rope has been replaced by a rattle snake which Ben Franklin described as the perfect symbol for America because “she never begins an attack, nor, when once engaged, ever surrenders: She is therefore an emblem of magnanimity and true courage”. 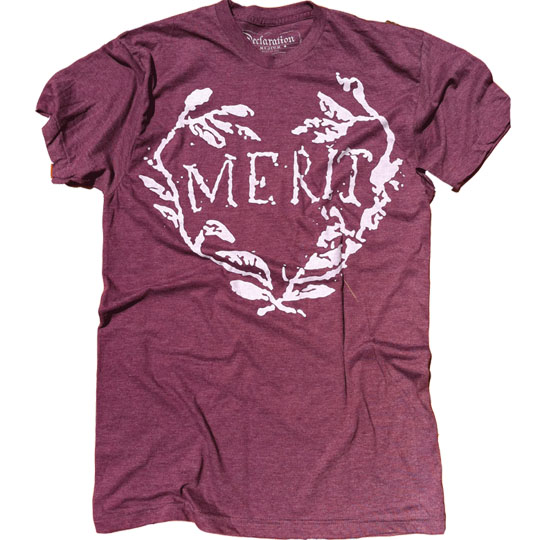 Merit: The Badge of Military Merit is the predecessor to today’s Purple Heart. The badge was given to soldiers who exhibited “not only instances of unusual gallantry in battle, but also extraordinary fidelity and essential service in any way.” It was awarded to only three soldiers by General George Washington in 1783. 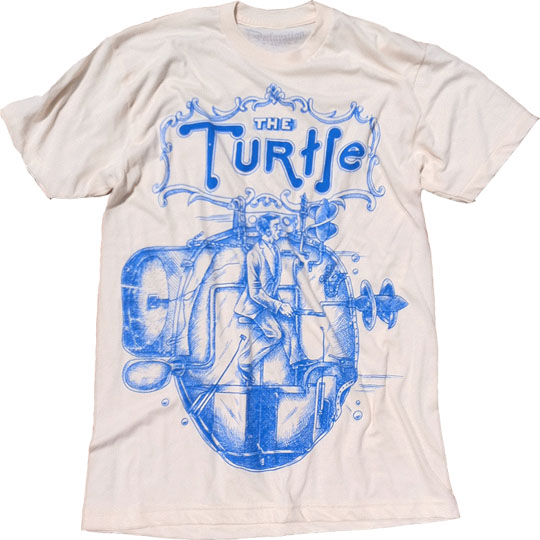 The Turtle: The Turtle was the America’s first submarine. It was designed by David Bushnell and was intended to drill holes into the bottom of British warships and plant explosive powder kegs. In it’s maiden and only voyage it’s pilot Ezra Lee was unable to penetrate the HMS Eagle and the bomb detonated causing no damage.